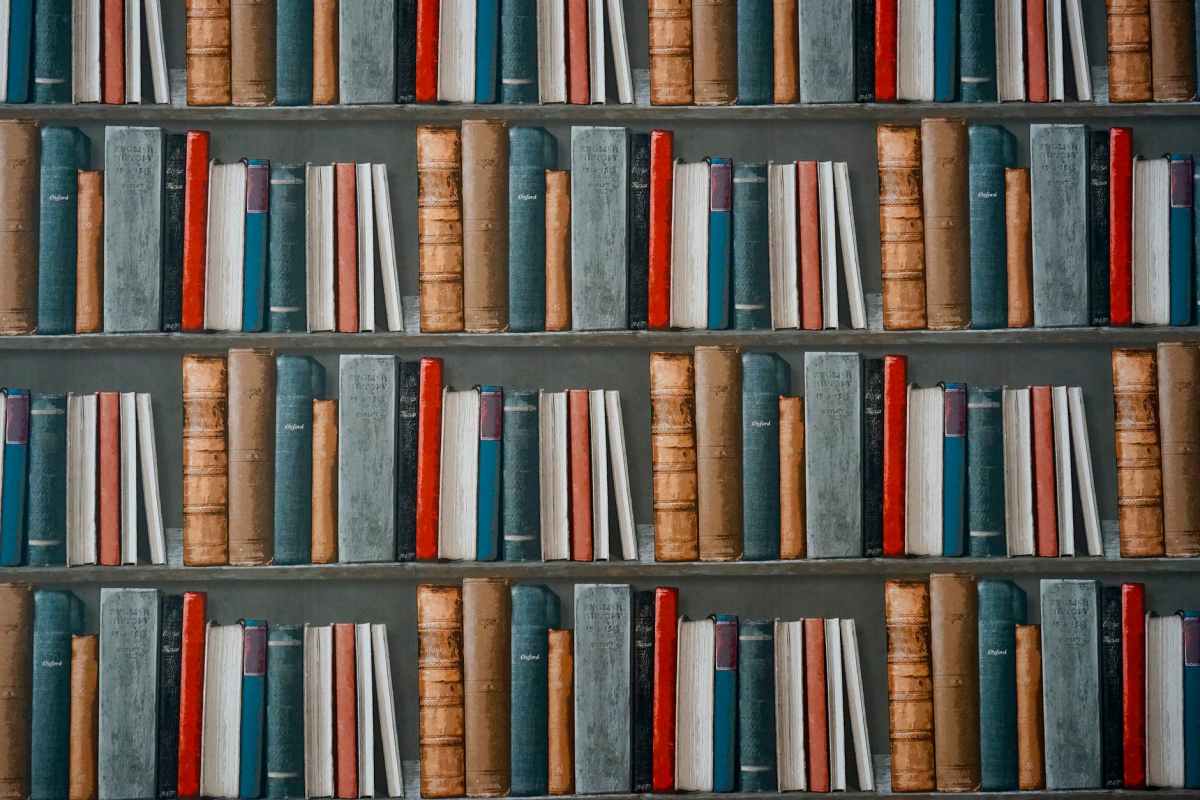 Book reviews of King’s Cage by Victoria Aveyard, Between Shades of Gray by Ruta Sepetys, and Boy Meets Boy by David Levithan.

In this breathless third installment to Victoria Aveyard’s bestselling Red Queen series, allegiances are tested on every side. And when the Lightning Girl’s spark is gone, who will light the way for the rebellion?

Mare Barrow is a prisoner, powerless without her lightning, tormented by her lethal mistakes. She lives at the mercy of a boy she once loved, a boy made of lies and betrayal. Now a king, Maven Calore continues weaving his dead mother’s web in an attempt to maintain control over his country—and his prisoner.

As Mare bears the weight of Silent Stone in the palace, her once-ragtag band of newbloods and Reds continue organizing, training, and expanding. They prepare for war, no longer able to linger in the shadows. And Cal, the exiled prince with his own claim on Mare’s heart, will stop at nothing to bring her back.

When blood turns on blood, and ability on ability, there may be no one left to put out the fire—leaving Norta as Mare knows it to burn all the way down.

I really enjoy this series and this book, but the plot in King’s Cage is slow. It’s somewhat tedious to read through and there are only two action scenes. (But these action scenes are very long, very action-packed, and very good.)

On the other hand, there was a lot of character development, especially for Mare, which I appreciated. I adore Maven as well; he’s a very complex character. I enjoyed how Evangeline was given her own story. She’s one of my favorite characters in the series. The chapters from her point-of-view are my favorite.

Cameron is a great character, but—especially at the beginning—she seemed strangely obsessed with Mare. I see how this is useful for the book because otherwise, we wouldn’t get updates on our main character, but it was out of character.

Update from later. That was a sub-par review. It was mostly rambling. And this is a review of the review. But to be fair, I was half-asleep when writing this. I hope you will not judge my reviewing skills based on this one review.

Between Shades of Gray by Ruta Sepetys || 4/5

It’s 1941 and fifteen-year-old artist Lina Vilkas is on Stalin’s extermination list. Deported to a prison camp in Siberia, Lina fights for her life, fearless, risking everything to save her family. It’s a long and harrowing journey and it is only their incredible strength, love, and hope that pull Lina and her family through each day. But will love be enough to keep them alive?

This book pulls on your heart-strings, but not as hard as other books. While the events were horrifying, the writing-style was detached and matter-of-fact. The book would’ve been more powerful if it focused more on Lina’s (the main character) emotions. Despite not being particularly emotional, the writing style was still breath-taking.

While Lina was beautifully developed, the other characters could’ve been developed more, especially her brother and mother. I would’ve liked to know more about their family bonds so I could feel the love between them instead of being told that they love each other.

Random note: I loved the nicknames Lina gave everyone. It made keeping track of the characters a lot easier (until she randomly decided to use their actual names).

This is the story of Paul, a sophomore at a high school like no other: The cheerleaders ride Harleys, the homecoming queen used to be a guy named Daryl (she now prefers Infinite Darlene and is also the star quarterback), and the gay-straight alliance was formed to help the straight kids learn how to dance.

When Paul meets Noah, he thinks he’s found the one his heart is made for. Until he blows it. The school bookie says the odds are 12-to-1 against him getting Noah back, but Paul’s not giving up without playing his love really loud. His best friend Joni might be drifting away, his other best friend Tony might be dealing with ultra-religious parents, and his ex-boyfriend Kyle might not be going away anytime soon, but sometimes everything needs to fall apart before it can really fit together right.

This is a happy-meaningful romantic comedy about finding love, losing love, and doing what it takes to get love back in a crazy-wonderful world.

I love the town that Levithan created, but aside from that, the book was underwhelming. The entire story revolves around teen drama, which I’m not fond of. It’s all about who’s dating who and who used to be dating.

The writing was bland, the characters seemed fake, and the plot was also bland. This may be the most meh book I’ve read.