Keeper of the Lost Cities: Flashback by Shannon Messenger || 5/5

In this unforgettable seventh book, Sophie must let the past and present blur together, because the deadliest secrets are always the ones that get erased.

Sophie Foster doesn’t know what—or whom—to believe. And in a game with this many players, the worst mistake can be focusing on the wrong threat.

But when the Neverseen prove that Sophie’s far more vulnerable than she ever imagined, she realizes it’s time to change the rules. Her powerful abilities can only protect her so far. To face down ruthless enemies, she must learn to fight.

Unfortunately, battle training can’t help a beloved friend who’s facing a whole different danger—where the only solution involves one of the biggest risks Sophie and her friends have ever taken. And the distraction might be exactly what the villains have been waiting for. 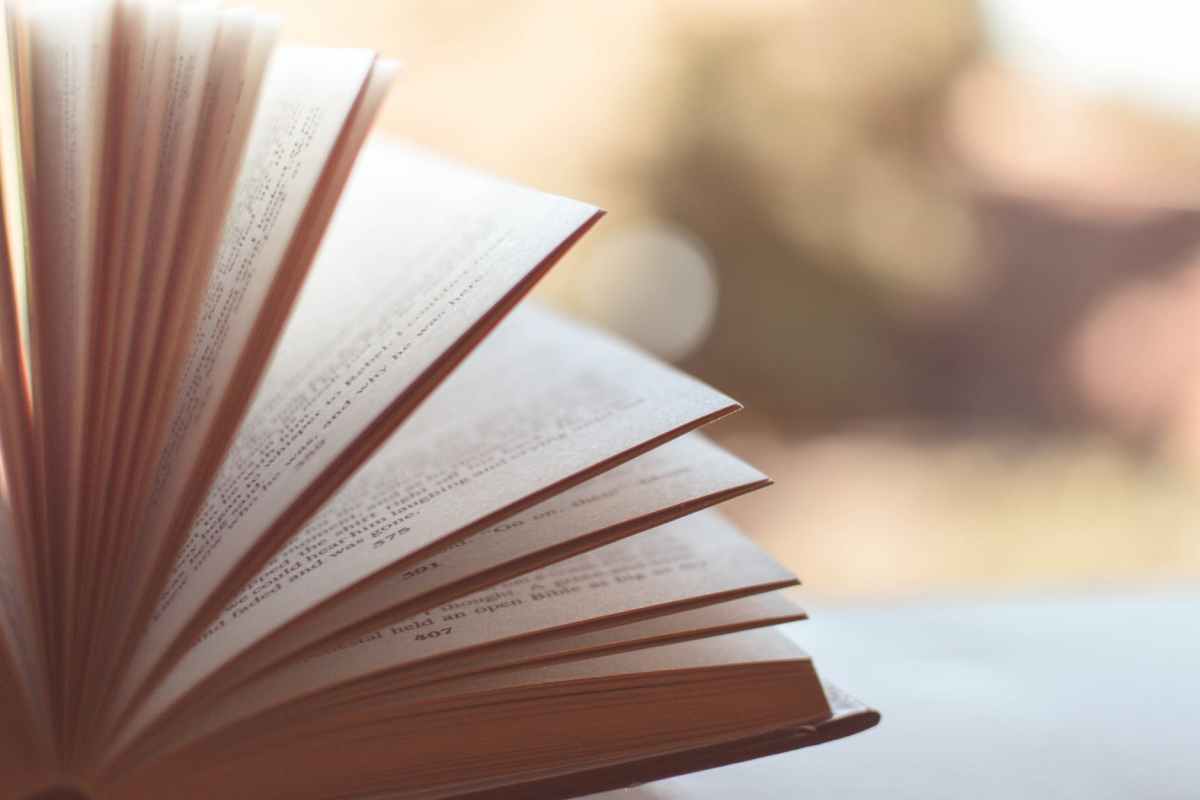 I’ve read a couple amazing books this time around. Some of them will be new favorites. But it seems like I’ve also been DNFing (DNF=did not finish) books left and right. I always feel a bit bad when I DNF a book because I’ll never know if it got better later on. It could’ve been a new favorite of mine. (Most likely not, but still.) But after reading the entirety of Matched and The Isle of the Lost (my two least favorite books) based on this notion, I’ve been better about DNFing a book when I know it won’t work.

The author was amazing at creating dramatic moments. This book is beautiful. Everyone, go read it right now.

I picked this book up because the author, Shannon Messenger, wrote Keeper of the Lost Cities, one of my all-time favorite series. So I was expecting a lot from this one, but it didn’t really fit my tastes. First, it was a love story. Blech. I read about a third of this book.

The characters were incredibly annoying. The plot was pretty good, though. Vane was just plain irritating and Audra was overly aggressive and serious. I can just feel her glaring at everyone.

The romance was super weird. Vane and Audra both despise each other’s personalities, but are physically attracted to each other. Which is gross. It’s like, “I hate everything meaningful about you, but I’m gonna try and kiss you anyway because you’re randomly beautiful.” (It should be noted that I didn’t read the entire book and these are just my observations about the book so far.)

What I liked about the romance in Simon vs. the Homo Sapiens Agenda was that Simon and Blue fall in love with each other’s personalities without knowing what the other person looks like. Vane and Audra are in the complete opposite situation.

I might try this book again because Shannon Messenger. Have any of you read this book? Was it good?

This one just didn’t work.

This book has all the feels! It messes with your emotions, peeps.

The major characters were amazing and I loved them, but the minor characters could definitely use some development. They all blended into one another. Adam has so many friends. They multiply like rabbits and the mash together like a paintball game. I could not tell which was which. Their blandness was an issue when a particular friend among the millions was referred to.

Sometimes (especially at one particular point), the characters made some illogical choices, which was somewhat annoying.

I think people who like John Green would like this book. Speaking of which. In John Green books (specifically Looking for Alaska and Paper Towns) and A List of Cages, the main characters are high school seniors and the way they refer to freshmen freaks me out. 1) Will I be like that when I’m a senior? 2) Do all old people think like that? 3) There must be something wrong with these people.

This book is so good! This series has somehow managed to get even better.

PANTS THAT DO NOT HAVE FRONT POCKETS!

It is an abomination!

I am a pragmatist. Therefore, I like things that are practical. Pants that do not have front pockets are not practical.

Since we have no place to put our material possessions, we girls are forced to carry around inane mobile pockets called purses to tote our belongings. They are incredibly irritating and they get in the way of everything and you always have to watch out for purse burglars. If only we had actual pockets. It is quite difficult to steal a pocket.

An absolutely marvelous idea is presented in Keeper of the Lost Cities by Shannon Messenger: What if pockets were on your ankles?

Wouldn’t that be spectacular? It would solve all problems! Front pockets could be fake, but you’d still have a place to put your material possessions. And, as a bonus, you wouldn’t have to sit on your stuff (which is absolutely absurd, by the way), which means the world wouldn’t be devoured by a rampaging black hole!

A note to fashion-people: Make pants with pockets at the ankles.

Mavis Dee also makes a lovely addition to this worthwhile argument about the imperative lack of pockets which you will find by clicking on the word “link”.