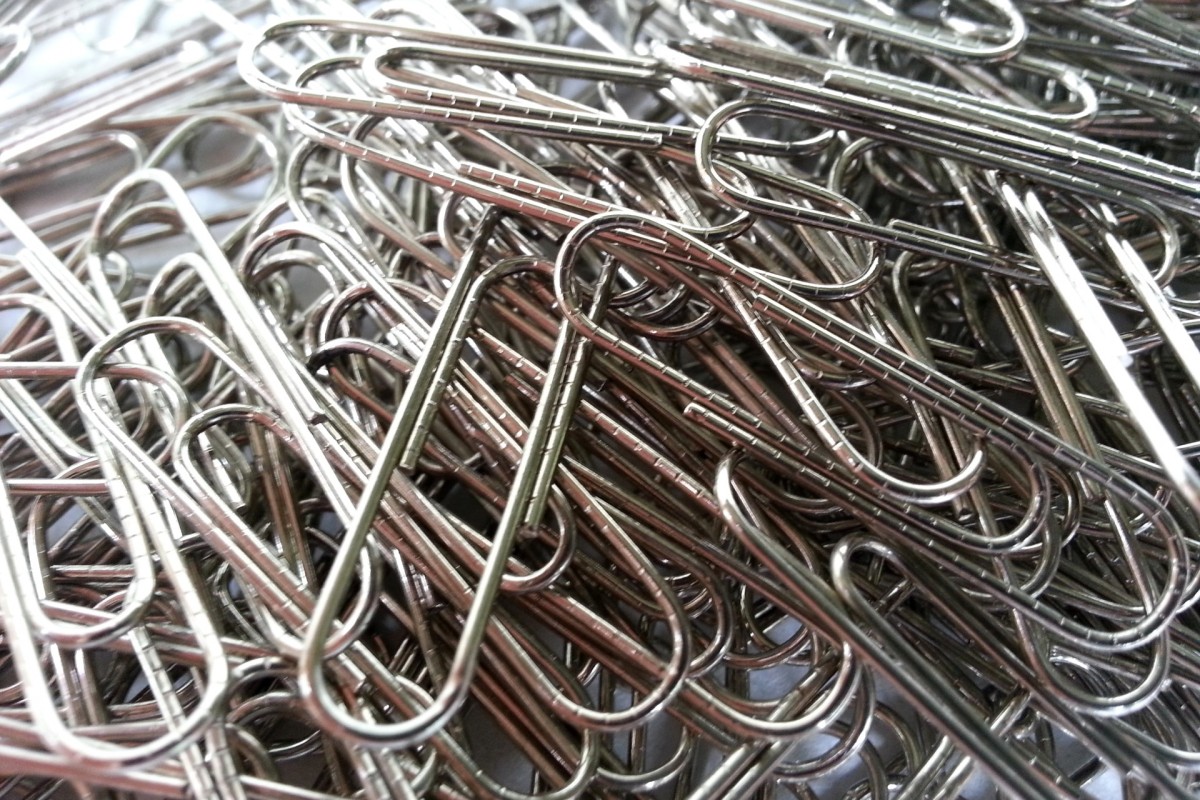 A Very Long Time Ago, Spinette and I had a “contest” to see who could come up with more uses for paperclips.

It’s this whole thing with Divergent Thinking and Creativity, but I’m not going to go into the science-y stuff as I’m sure I’ll get it wrong. But to sum it up,

But, sadly, this idea failed as Spinette is either very busy or very lazy and she hasn’t done it. (Just like the 100 Follower Q&A special.)

Note: I’m not saying that using paperclips for the things on this list would be effective, efficient, or even successful. Just that you could. And also, sometimes, the paperclips are not average paperclips. They could be giant or super strong or whatnot.