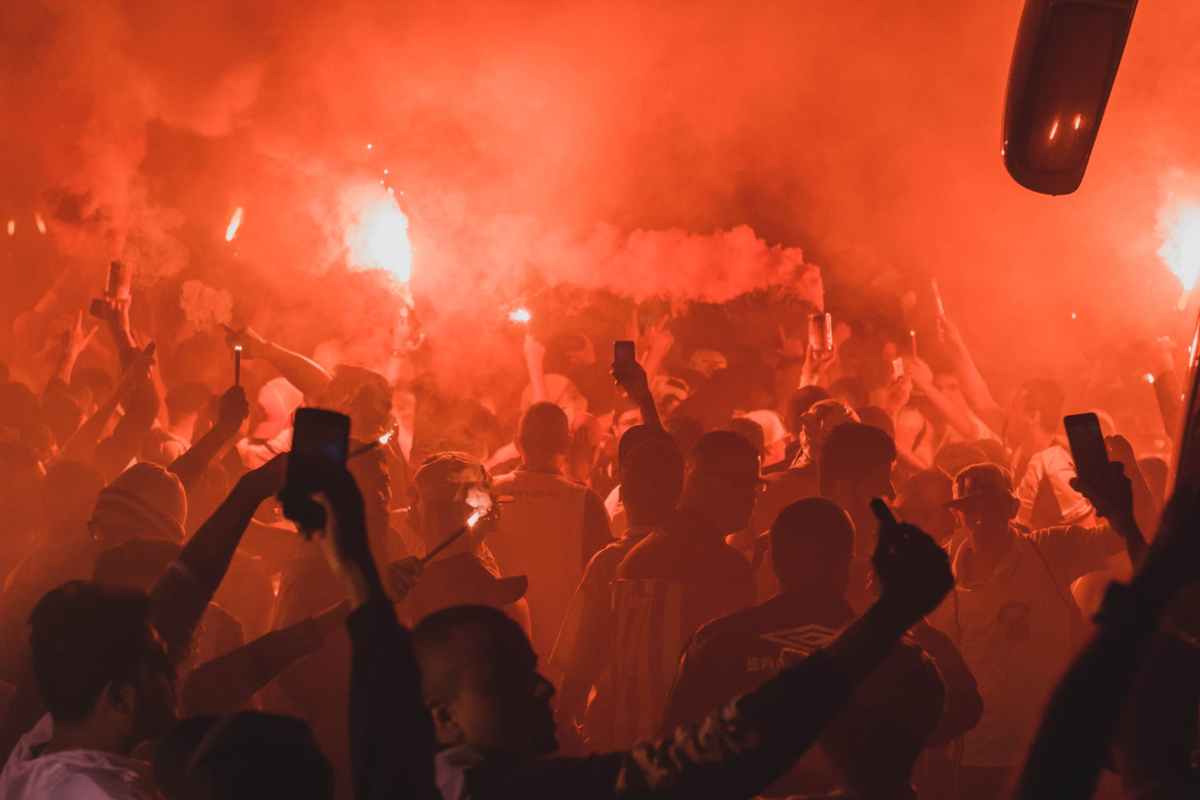 It was really loopy.

I mean loopy in all ways possible. It’s probably the only word I can use other than the ambiguous “fun”.

My friend, LeRain and I walked around from the gym to the cafeteria for the first hour, talking to her band friends while I regretted my class decisions. (I didn’t take band because I’m trash at ze flute and drawing interested me more.)

It was kind of boring at that point and the only thing that saved it from being that way was the yummy ice cones and this physical Angry Birds game. So the game basically went like this: step on the wooden thing and try desperately to knock down a tower of plastic bricks. Easy, right?

Wrong. It was so hard for me, even with my eight-inch heels (that’s a story for another post) to get the bird to hit the building. I knocked down the tower once in the twentyish tries I had. At times like this, I question why angry birds don’t have wings.

After that, I met up with my other friend, Ash. She was dancing with her friend, Zip and introduced her to me. We danced a bit in the gym then went to the cafeteria since we were a bit tired. This was when the loopiness began.

Since the Gatorade was an odd grey color, we joked around that it was laced with illegal substances. We laughed so much that Ash spilled some of her drink on her dress. A guy passed by and said that it looked like a private part of the human body and snickered.

In an attempt to cover it up I gave her my Spanish crossword (which was due the next day) and tucked it under her dress so it looked like a bib. We walked out of the lunchroom then, Ash looking magnificent.

Outside the cafeteria, I saw a girl who had THE SAME EXACT dress as me and I just started laughing so much because of all the odd events that were somehow circulating around me. The girl probably thought I laced my own Gatorade with illegal substances because that’s what I sounded like at the time. I managed to say “Nice dress,” before promptly making my exit from her glaring radius.

Later, Ash, Zip, LeRain and I all went to the gym and played a game similar to Mad Libs. We danced more afterward, joining a dancing circle of freshmen doing stupid dances. Once in the middle, Ash danced like a goddess, but then was suddenly bombarded by two girls doing a sickening butt-slapping dance. Luckily, all was back to normal when this person went in the middle and started to do the chicken dance with incredible finesse. I think now I fully understand why people call highschoolers “weird”.

Lastly, LeRain and I did a slow dance to “A Thousand Years” since we were both third wheels to a couple. The song was a nice end to the rather loopy event.