What are you going to be for Halloween? I’m a cactus.

She woke with a choked gasp, her fingers clawing at her throat, before she fell back into her pillows, realizing that she was still in her bed. She waited for her heartbeat to settle, gloomily accepting that she likely wouldn’t be able to go back to sleep. She curled up and tried to get warmer beneath the mound of blankets, the nightmare already slipping her mind.

She was in a daze, in that quiet space between waking and sleeping, when she heard a soft creak, like footsteps on old floorboards. It must’ve been imagined. It must’ve been the first whispers of a dream. But she was alert now, listening and tense beneath the sheets, her eyes still closed.

What am I doing? she thought, with a short burst of laughter that more resembled a sigh.

She rose slowly out of bed, wrapping a quilt around her shoulders, letting it drag on the floor behind her. She went downstairs, listening looking terrified. She flicked on the light, prepared to find something sinister and relaxed a bit when there was nothing. She was about to go back upstairs, to write off the sounds as figments of her imagination, when she heard a voice in her bedroom and froze, her foot hovering over the stair.

The sound wasn’t in a language she could recognize. It flickered at the edges of her mind like she should’ve been able to comprehend it. Yet it didn’t sound completely right, either. Something was off. A hissing undertone that wasn’t possible on the human tongue.

She climbed up the stairs, softly, slowly, coiled up and ready to fight or flee as soon as the cue was given. She flipped the light switch in the hall. She breathed a soft curse as light didn’t flood the hall. A moment later, the light at her back from the kitchen plunged into darkness, leaving nothing but shadows and silvered moonlight.

The quilt drifted to the floor behind her as she used touch and memory to find the hall closet. She pulled out a flashlight, praying it to work as she switched it on, and a dull glow filled the hall.

She followed the sound of the whispers, the sound rising and falling in chaotic waves, to her bedroom. To her bed.

She fell to her knees and pressed her face to the floor. Her hand shook against her will as she directed the flashlight beam underneath the bed.

The darkness seemed to swallow the light.

A solid mass of shadows.

Roiling and swallowing and shuddering.

She squinted and pressed closer. It couldn’t be. The light. The darkness. Her imagination. Her eyes. They were lying.

She scrambled backward, lunged for the door.

Something pulled her back.

Michael pulls on his tie.

His hands, however, are stiff in his pockets.

A chair loudly drags along the floor.

A book is flipped open.

Then it closes, the chair slides into place, and Michael walks out the door, whistling a hollow tune. The picture on the TV screen ripples, the pixels uncoordinated, a mess of color, until it gives a little “beep” then fades away. It is black.

I stir my tea, putting in my fifth scoop of sugar. The liquid bubbles, unsatisfied with the calories I have been ingesting over this murder case. I take another look at the video again, clicking the red “rewind” button on the front of the remote. The screen blinks to life, the now deceased Michael’s room displayed on the monitor.

The lights turn off. The constant clicking gets louder.

Beep! The video screen fades away.

My pen is gone.

The button isn’t working this time around. 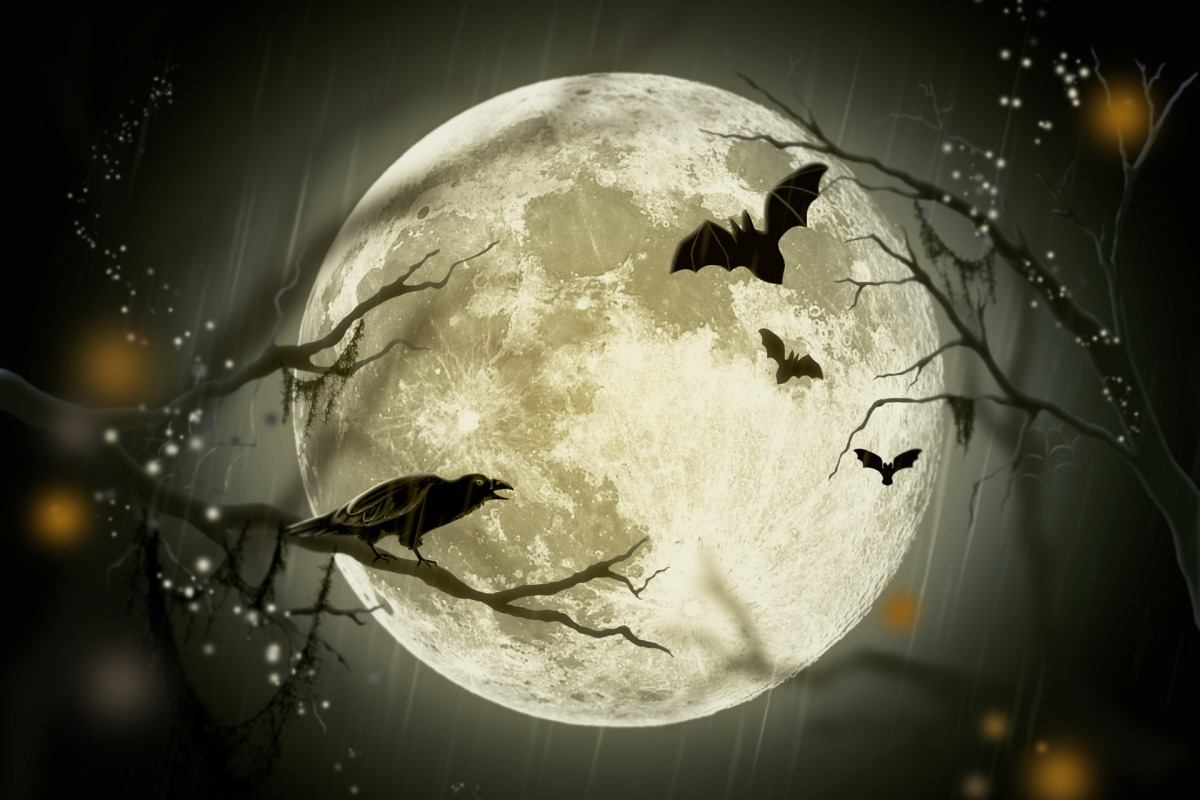 Halloween is finally here! The one day of the year where it is culturally acceptable to go door to door (often dressed as a maniac) and beg for candy. It’s my second favorite holiday, after my birthday, of course.

I am going to wear a cape. Well, I’m going to be a huntress. They only had two options in my size at the store.

Spinette and I were planning to tell ghost stories for Halloween, but due to writer’s block and not planning things in advance and sheer laziness, I’m just going to direct you to this spooky story.

His story is probably spookier than anything I could come up with anyway. Note: All of my possibilities for my story revolved around cantaloupe.

So, instead of gracing you with a terrifying story that would cause you to pee your pants, I’m just going to define a bunch of different fears.

Androphobia- An abnormal fear of men.

Anatidaephobia- The fear of being watched by a duck.

Hylophobia- The fear of trees.

Omphalophobia- The fear of belly buttons.

Pogonophobia- The fear of beards.

Deipnophobia- The fear of dinner parties.

Genuphobia- The fear of knees.

Scriptophobia- The fear of writing in public.

Aulophobia- The fear of flutes.

Samhainophobia- A fear of Halloween.

Metrophobia- The fear of poetry.

Phobophobia- The fear of phobias.

How are you going to scare yourself this Halloween?