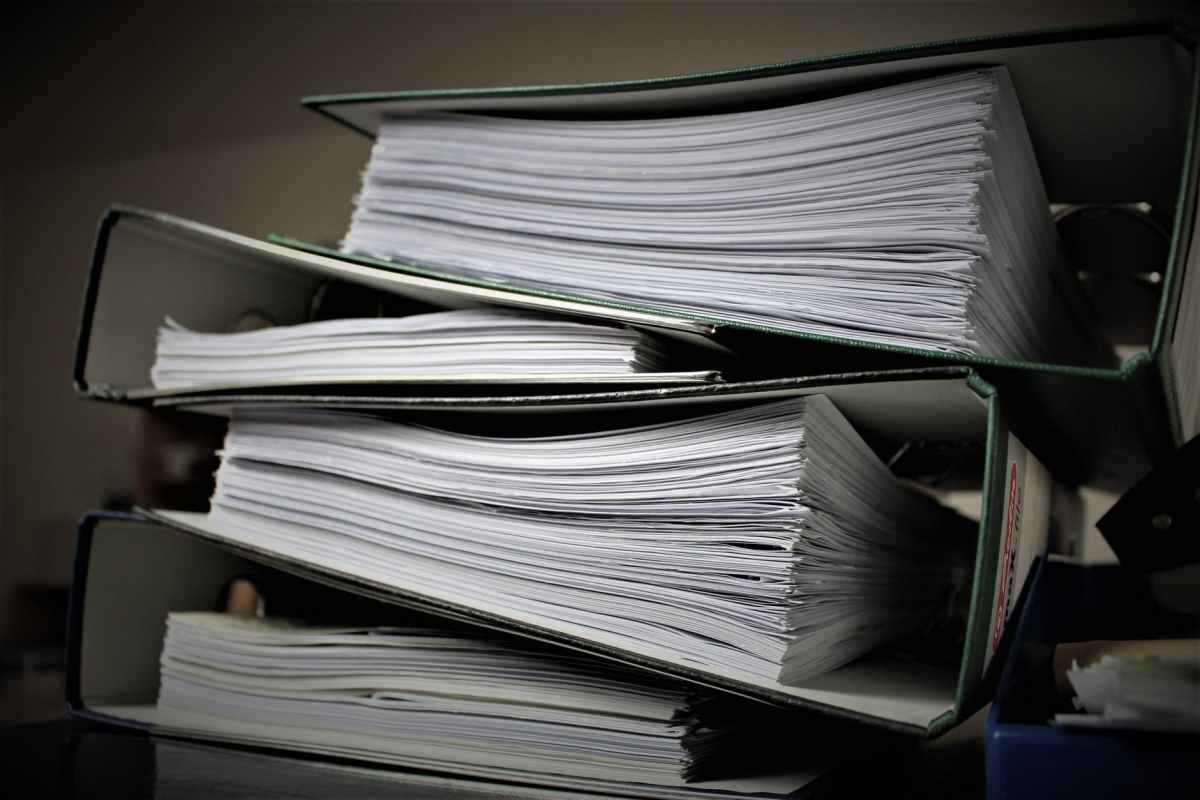 Midterms are finally, finally over. I am so glad they are gone. I don’t particularly mind taking midterms, but I despise the preparation. It saps time and leaves little room for anything else.

I’ve had a few days off after midterms, thanks to the snow, and I was so confused. It was like “What is this? Free time? I haven’t seen this in so long I’ve forgotten what it looks like. What happens if I poke it? What do I do now? Whaaaa. It’s eating me.”

As much as I beg and plead with the universe for free time, it only scared me when the universe plopped almost three days in my lap. It was so new, so different. I yelped and threw it into the fireplace. Sorry, it was a reflex.

I tried to have fun. I read a lot. I wrote. I drew. Sitting back at my computer to write was an interesting experience. After so long away from my stories, my fingers were like baby birds and they had to relearn their way around the keyboard. I’d forgotten the feel of the keys.

But it’s like I’d been trained to do nothing but homework. I wasn’t prepared to do anything else. And so I ended up studying, despite having no homework. I read ahead in Chemistry and studied for Science Olympiad.

So in conclusion, I am unable to have fun.

School has started again in earnest and I am being pummeled with homework. It’s like standing in a hailstorm of golfball-sized ice bricks, except each golfball/ice brick is a pocket of homework. Eventually, these homework pockets will melt and you will drown, but you won’t even notice because you were so busy attempting to duel the homework pockets. You may win a battle, maybe even numerous battles, but the homework will always win the war. Because you have only yourself: mortal and easily fatigable. Homework, on the other hand, does not fear death and has an infinite army raining from the sky. Defeat is inevitable. It’s only a question of how long you can hold your breath.

So what have I been doing these many, many nightmarish days that I have been absent from the blogosphere? Not much, really. Mostly studying. I’ve been studying nonstop since Christmas. My brain has been mushed thoroughly. You could probably be sneaky and serve my brain instead of mashed potatoes at your next dinner party and no one would even notice until you surprised them at the end of the night with this delightful little piece of trivia. You’d cackle with glee as your guests process your wonderful trick.

Many things have happened since Christmas. I aced my exams. I didn’t do as well as I’d hoped on English, but it didn’t affect my overall grade at all, so *shrugs*. I’m sure I’ll accept it eventually. I did very, very well in AP Chemistry, however. But as I am only me, I will spend my time thinking about the perceived English failure (which wasn’t really even a failure) instead of the unexpected success in Chem.

I’m glad that the sacrifice of my morale was worth it.

We had a Science Olympiad Invitational that our team did very well in. I saw a friend from middle school. I said “hi”. It took her a moment to recognize me. (I had an epiphany. I finally understand what people mean when they say you can read eyes. I probably wouldn’t have recognized her out-of-the-blue either. It’s been years and we both look very different. I only identified her because she wears the same style of sweaters now that she did then.) Then she waved. Then we studiously avoided each other.

I entered a piece to an art contest. Predictably, nothing came of it. But I’m glad I entered, as it motivated me to finish the drawing, which I will give to my grandma for her upcoming birthday.

I also entered two short stories in a writing contest last November. Surprisingly, I got an Honorable Mention for one of them. So YAY.

10 thoughts on “The Aftermath of Midterm Exams” 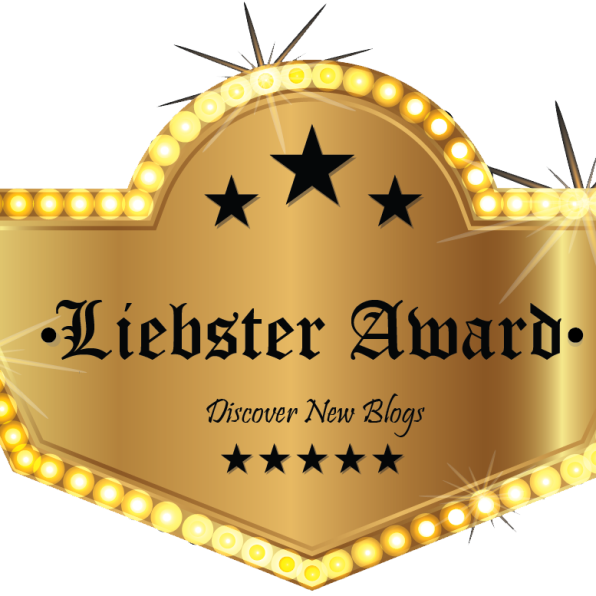 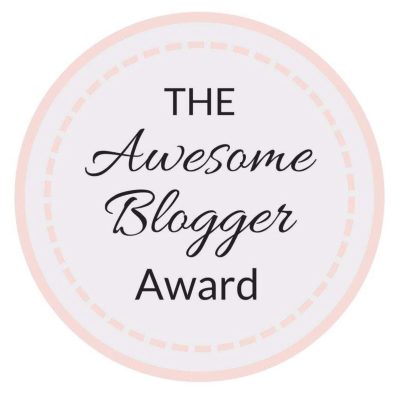