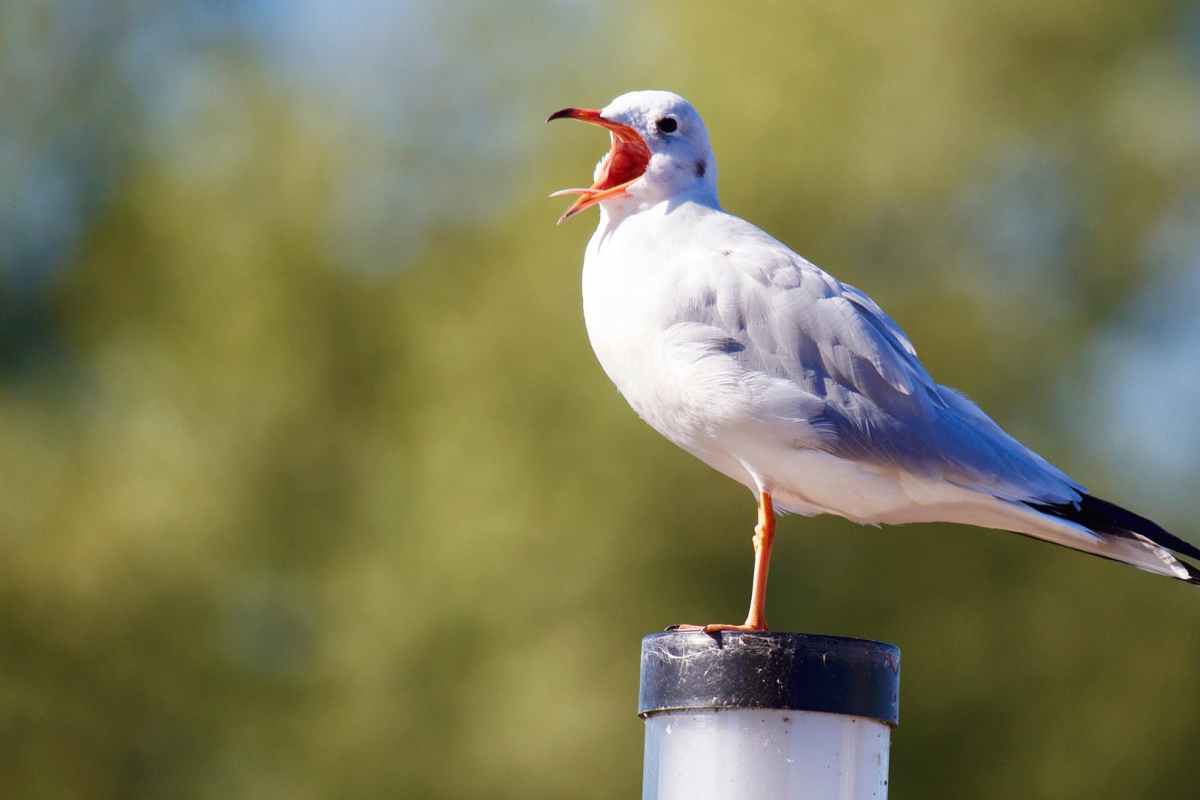 You are a cheese hater of the greatest proportion. Excluding lactose-intolerant people, you must hate cheese more than anyone else in the human population. Your twin brother, on the other hand, loves cheese more than anyone else in the human population. Over the years, your extremely differing views on cheese have led to a growing rift between you and your twin and you are now feuding, as you have been for the last 3¾ years. One night, you go to sleep peacefully, safe in the knowledge that your loyal guard of 3½ years is protecting you and preventing anyone from entering your room while you lay vulnerable and unconscious in your bed. But, beyond the boundary of your knowledge, your brother infiltrated your circle of guards three-and-a-half years ago with his trusted friend, Kevin, and tonight is the night that they plan to act and finally end this feud.

You, being a deep sleeper, don’t wake because of the cheese. But you do wake up because you had an unsettling nightmare of being buried alive in bat guano.

There is no simple solution to this simple problem. But, some (not your brother) would say “fortunately”, there is a complicated one. Fortunately, it isn’t too difficult if you hold tight to your wits. This is assuming you had any wits in the first place, of course.

I suppose one could simply dig through cheese, but there’s no thrill in that.

You are a brand new lifeguard, fresh from the assembly line. You’re not yet familiar with the tricks of the trade, but you make up what you lack with enthusiasm. Life has not yet had a chance to bring you down. You meticulously scan the beach for trouble, hoping in a place dark place of your mind you’d rather not acknowledge that something goes wrong and you can be a hero. With all your attention focused on the water, you don’t notice the curious seagull pecking around your lifeguard chair. Well, at least you don’t notice the seagull until it’s too late.

The seagull leaps into your lap in a flurry of feathers. You, in a state of shock, scream at a high frequency, scaring the seagull, who squawks back at you, frazzled, and scares you further, increasing the pitch of your scream.

The seagull finally gets fed up and hops off of your lap, but he takes your megaphone with him in his beak. The seagull waddles down the beach, the megaphone in tow. About ten yards down the beach from you, he stops and starts squawking into the megaphone. Everyone on the beach covers their ears, protecting themselves from the seagull’s horrible yodeling. You are at a loss of what to do. You’re somewhat terrified of birds, but you’d never admit it, so you need someone to help you. Someone who can either be trusted with your secret or is so oblivious to the world that they’d never figure out your secret without being explicitly told. You decide to go with the latter option and you call your cousin, a professional fisher who lives twenty minutes away.

Assuming the seagull agrees to your fair deal, your problem is solved! If the seagull has become too attached to the megaphone and refuses to trade it, I’m afraid I can’t help you.

4 thoughts on “Solving All Your Stupid Problems Part 2”