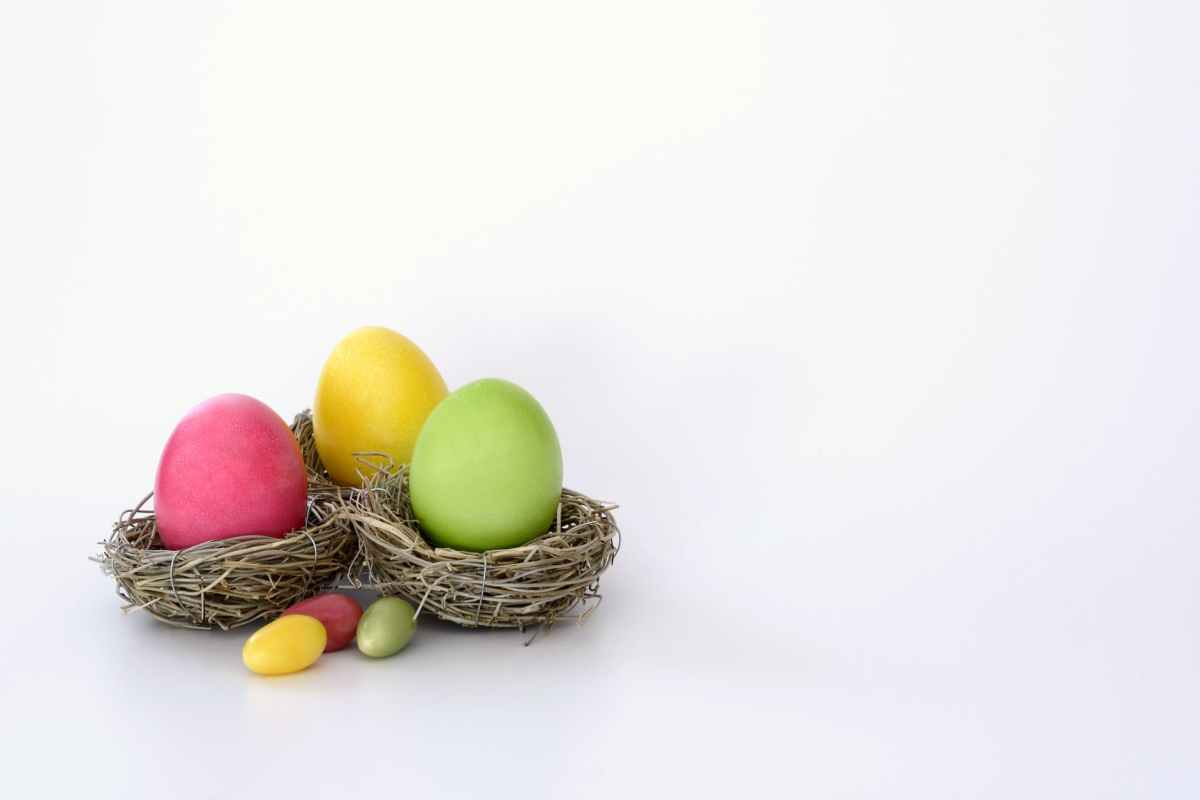 KYR, CYRA, TICK, and TOCK have made a Science Squad together in the expanses of ZHAN’s old workshop.

CYRA: Kyr, do you want to know how to make a potato light something up?

CYRA: Okay! (throws a potato at the light switch)

ALL: Welcome to the Downside Up Science Squad!

TOCK: Today we will teach you how to science!

TICK: First, you ask a question. Kyr will demonstrate.

KYR (writing): What do Peeps do in a microwave? Because human flesh is a lot like Peeps’ marshmallowness, this experiment will prove useful.

TOCK: Then you construct a hypothesis! Make sure it’s biased and totally not backed by background research!

CYRA (overflowing with confidence): I believe that this peep will lay an egg since the bird species likes to reproduce in warm climates. As they say, the early bird catches the warm!

CYRA: Now you can continue with an experiment!

TOCK puts a Peeps in the microwave and warms it up for a couple minutes.

Everyone except TICK watches the Peeps, waiting to see if it will lay an egg.

TOCK (still watching the microwave): I’ll be right there!

TICK: No really, Tock! I need your― (screams)

TICK: I laid an egg! Isn’t it wonderful! I feel like a mother egret!

KYR comes over to see.

The three stare at the egg intently.

CYRA rubs her hands evilly behind them, leaving the workshop.

The egg starts to crack.

TOCK: (puts a hand on TICK’s shoulder) We are parents now, Daddy!

TICK: I’m the mother this time!

The egg hatches, LUR rolling out.

TICK: AHHHHHHhhh! IT’S AN EMU! THIS IS NOT MY CHILD! TAKE HIM AWAY!

JOHN: (bursting from the wall) Never fear, John is here!

Bubble sounds come from the microwave.

Everyone looks at the microwave.

SQUAWK! The Peeps explodes everything.

CYRA: WHY IS EVERYONE STILL ALIVE?! 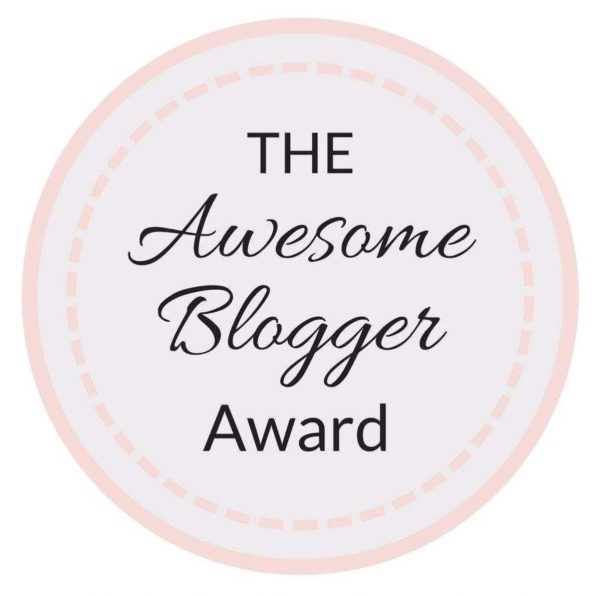