I was tagged for this by the wonderful Kelly | Another Book in the Wall. Check her out, nonexistent readers, she’s got brilliant posts.

What Dystopian/Fantastical World Would You Want to Live In?

As much as I love books, I probably wouldn’t want to live in most of these worlds. I mean, they’re insane, and I’d rather be chilling out and doing nothing, not running for my life, thank you very much.

But if I had to choose, I’d probably go with the wonderful Wizarding World of Harry Potter in a time of peace, ’cause you gotta love Hogwarts.

Who Would Your Partner Be?

Keefe Sencen from Keeper of the Lost Cities, because Keefe is the absolute best thing in the fictional universe. 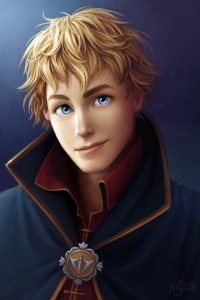 Who Would Be Your Godly Mother/Father [Percy Jackson]? (Quiz)

Okay, guys, I’m going to admit something here. I’ve only read the first book in the Percy Jackson series and I despised it. 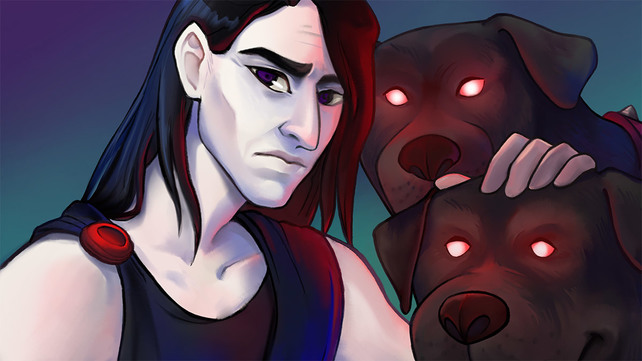 I could really use some emojis right now.

You know what, it makes a lot of sense.

Would You Be a Downworlder or Nephilim [Shadowhunter World]? (Quiz)

I haven’t read this either, so no idea what this means.

Okay, I’ve just found out this is a TV series, which just further illustrates my point.

Which Hogwarts House Would You Be In [Harry Potter]?

The Pottermore quiz told me I’m a Gryffindor.

Which Faction Would You Be In [Divergent]? (Quiz)

I haven’t read this either… But I’m planning to soon!

I got Divergent! (Whatever that means)

You deviate from the norm. The aptitude test is inconclusive. It cannot determine just one faction for you, Divergent. Your mind is ceaselessly changing. You’re creative, with a strong sense of self, and you have a clear picture of who you are and what you want. You stand out from the crowd. You may pose a threat to the norms of society, but you are unwilling to give into them.

What Would Be Your Daemon [Northern Lights]? (Quiz)

You guessed it! I haven’t read this either.

Well, okay. Ospreys are cool birds. I relate with the woodpecker more, though.

I am tagging the following peeps plus any other marshmallows who feel like doing it.

16 thoughts on “My Bookish Identity, A Book Tag”