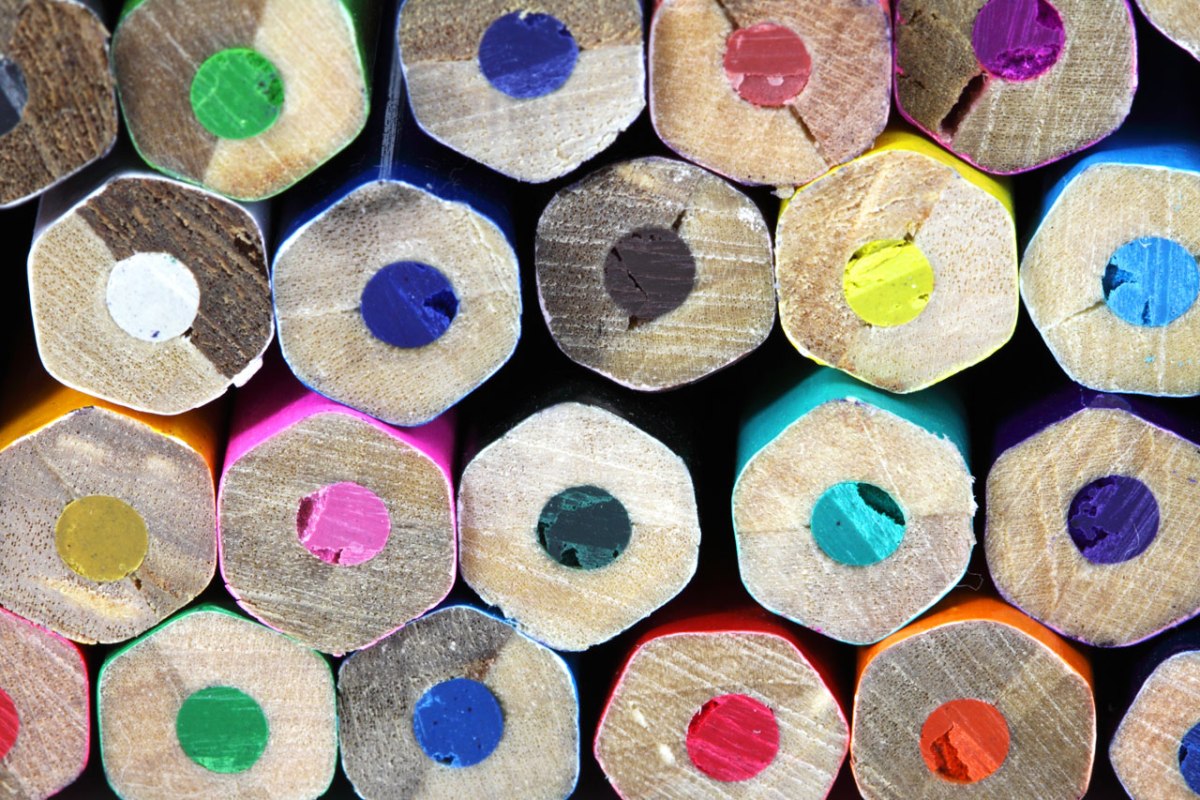 “Can I borrow your pencil?”

We have all heard the phrase of the lunatic who can’t bother to carry a pencil or even a writing utensil at all times. Stupidity such as that just grinds my gears, because who wouldn’t want to have a multi-faceted-wooden-stick/writing-tool/weapon/stabber? I really can’t name a person who wouldn’t, except the pencil-borrowing shrimps who slug around and aren’t responsible enough to bring a pencil with them. Needless to say, I have been in the trauma-inducing situation of living without a pencil once or twice. But I am talking about that person who asks me ALL THE TIME for a pencil or pen and then ends up breaking it!

Do you want to get revenge on this person?

So first thing is first, find out about your borrower’s pencil habits. If not done so already, identify your pencil borrower. Do not just identify them, stalk them, know everything about them. See their behavior around pencils—what is his/her favorite type of pencil? What are his pencil pet peeves? How many times a day does he sharpen the pencil? How many lead refills does he need to last a year? These are all questions that are important to bring justice to your pencil borrower-breaker.

But the best thing to see, among all these things is this: How does he break the pencil? Keep in mind all his evil plans, from snapping the pencil in half to simply taking out lead from a mechanical pencil. Various writing-utensil-destroying methods may include exploding pens, filling in the top of a marker with another color, and pressing down on chalk so hard it becomes dust. Once you’ve realized what his worst type of pencil is, let’s say a normal wooden pencil, for example, move on to the second step.

From here, start giving out the culprit’s worst type of pencil, and make them almost unusable! Take out erasers, sharpen them until they are the shortest they could be, or do that thing where you take out the lead of a wooden pencil then put it back in so the next person who dares to borrow it has to go through the Seven Gates of Terrible Elementary Wooden Pencildom. So, for you rookies out there, let me introduce you to the seven gates.

Gate One is a dangerous warning of a dangerously stubby pencil— the master’s victim will have to push with all his might to get the last of the lead.

Next up, Gate Two, where he may have to go up to sharpen his pencil in front of the whole class with that old sharpener collecting cobwebs.

Now, he retreats back to his seat, ready for more writing when his lead snaps, which is Gate Three.

He goes back up again, Gate Five, his face reddening with shame.

Finally, when the sharpening is done, he wants to erase something, but he cannot because the lack of the eraser and also realizes that he has skipped the fourth gate, and now considers this the fourth gate.

The sixth gate involves asking desperately for an eraser and the master handsomely declines his request.

Annoyed, the master of the gates gives the young lad a handsome eraser.

The lad begins to erase, but he has scribbled all over his papers! The eraser writes instead of erases and is the greatest weapon in all of The Arts of Pencil Manipulation, also known as the last and seventh gate.

Now, it is ultimately time for step five, the most frightening and terrifying step of them all. Give them a vicious tool, an item that can never fill things in, virtually uneraseable: